Saint Nicholas and his wonderful gifts

Saint Nicholas and his wonderful gifts

Tuesday, December 6th 2016, some of the children involved in activities in the social-educational center “Popasul Iubirii Milostive” from Săvineşti had the pleasure to be invited to the Youth Theatre in Piatra Neamt, in order to watch the play “Immortal stories. Stories that you grow up with “, sustained by the children from ” Artis ” Kids Club. 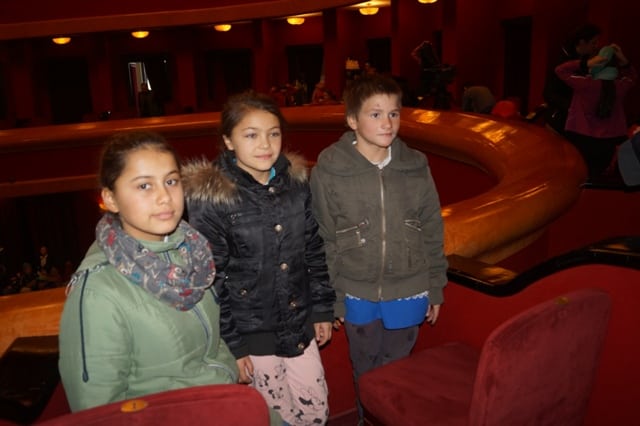 The activity is part of the campaign “The disciples of Saint Nicholas”.

The curiosity, the desire to discover the outcome of the story, kept attentive the little ones from Săvineşti at all that happened on the stage. It was an original interpretation of classic stories and the gesture of the smaller players, to bring children from poorer backgrounds a joy, must be appreciated.

“For St. Nicholas Day, the Youth Theatre (Teatrul Tineretului) in partnership with the Artis Kids Club presented the show «Immortal stories. Stories that you grow up with» a creation of Mrs. Gina Gulai, a Youth Theatre actress with an extensive experience in initiating children into the theater art.

Because the Youth Theatre has a big place in the heart of Neamt County community, we made sure to invite socially disadvantaged children, in addition to all the other children who wanted to come to this show for free. “said Mrs. Raluca Naclad, Youth Theatre artistic consultant. 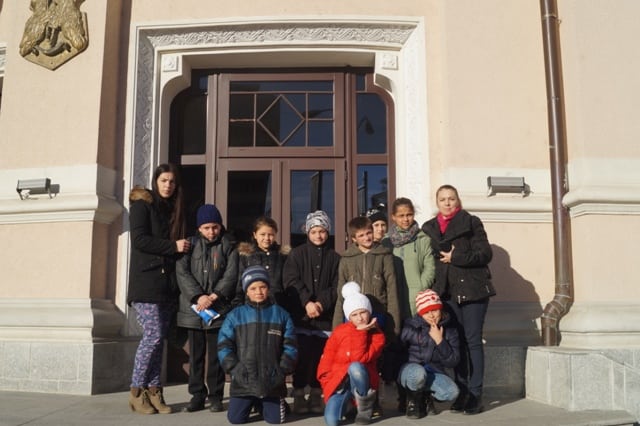 After watching the play, the little ones went for a short walk through Youth Park, admiring the beauty of the ornaments with which it was decorated the town, photographing themselves beside the Christmas tree and beside the decorations that have seemed most beautifulv to them

“This year, Saint Nicholas has brought a special gift to the children attending the social-educational center «Popasul IubiriiMilostive» namely, the possibility of watching a theathre play. We are in full implementation of the  campaign « The disciples of Saint Nicholaus» and we are pleased that we managed to participate in this activity as well. The children had the opportunity to watch the play «Immortal stories. Stories that you grow up with».

The joy was seen on the faces of the children. They were delighted to have spent this day of celebration in a story frame, having the privilege to occupy seats at the lodge. After viewing the play they took a walk in the municipal park, admiring the Christmas tree and the decorations that adorn the city center. A special day spent with children “, said Miss Agafia Roșu, social worker within the Foundation. 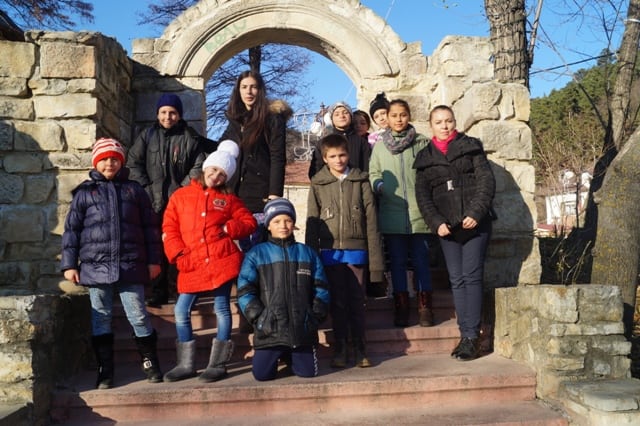 It’s said that on the night of the 5th to 6th of December Saint Nicholas comes to the windows and sees children who are behaving nicely, leaving sweets in their boots and other gifts, but he is also the one who punishes the disobedient, leaving them twigs.

On the morning of St. Nicholas children are receiving what they deserved but the old man never shows himself. People say that winter starts on St. Nicholas day. Saint Nicholas is old and has a white beard, and on this day he shakes his beard, so it must snow, the Saint getting younger.

St. Nicholas is the patron not only of the children but also of the poor, sailors and victims of unfair judgments, being revered worldwide.